Three citizens were martyred, including a woman in the blast of a mine left behind by terrorist organizations in Hama northeastern countryside.

A source at Hama Police Command said that a mine left behind by terrorists went off on Wednesday morning in al-Shakousyieh village in Hama northeastern countryside as three citizens were martyred including a woman while they were working in their agricultural lands.
Golan Times 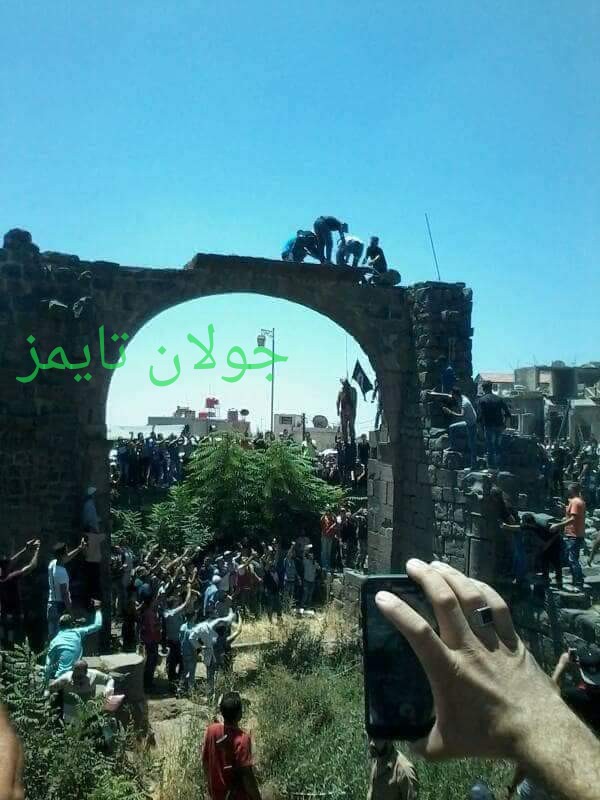 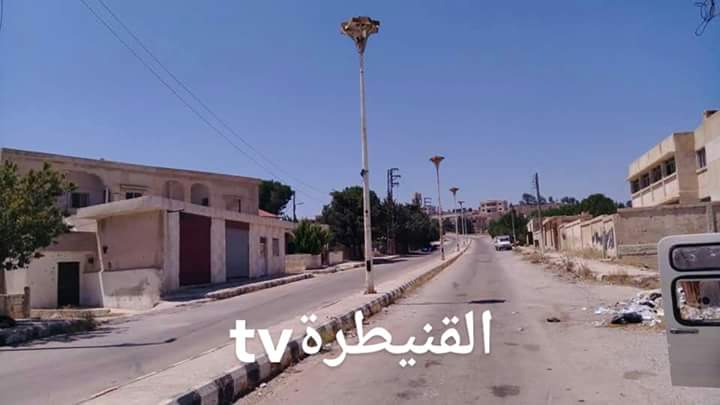