Another work  to the Ministry of Information, documenting the epics and heroics of our Syrian Arab Army . 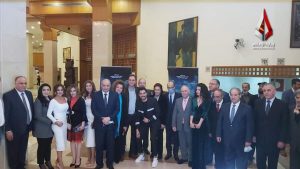 The film Anta Jareh is written by Qamar Al-Zaman Alloush, directed by Naji Toami, and produced by the TV Production Directorate at the Public Authority for Radio and Television. 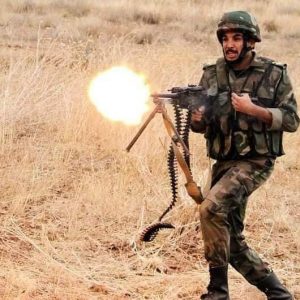 The film stars, Nadine Khoury, Kinda Hanna and Ali Sattouf, in addition to Bilal Martini, Khaled Shabab and other artists. 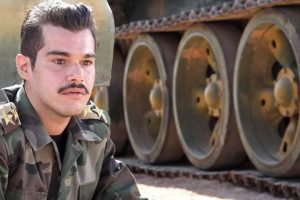 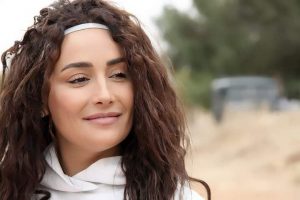 A civilian martyred, others injured in explosive device blast in Quneitra countryside 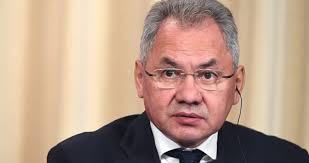 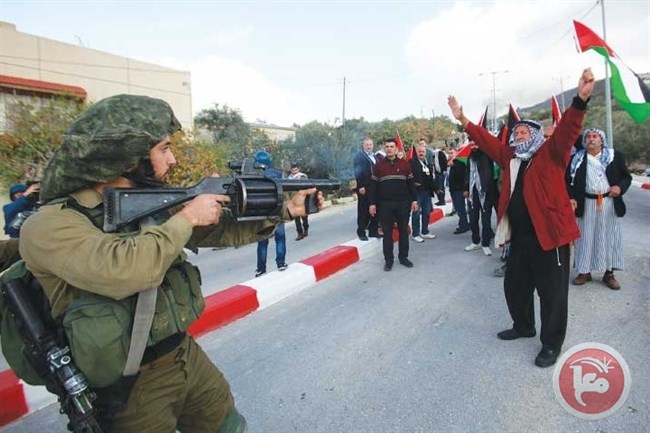