US occupation forces have brought in a new convoy loaded with weapons and logistic materials coming from Iraq to their bases in the countryside of Hasaka.

local sources said that the US occupation forces have brought in during the past hours a convoy consisting of 40 vehicles, of trucks loaded with logistic materials, weapons and ammunition and fridge containers accompanied by military armored vehicles Kharab al-Jeir military airport in the countryside of Al-Yarubiya coming from Iraq through via the illegitimate al-Walid border-crossing.
Golan Times 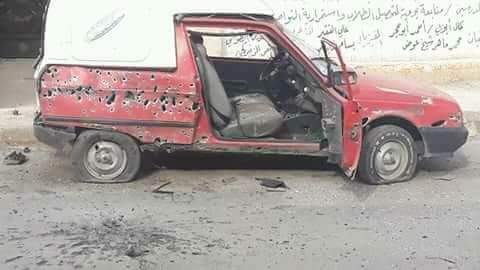 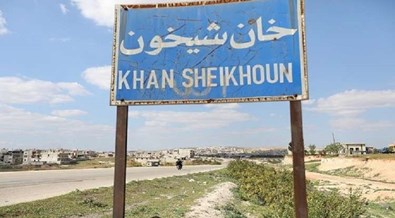 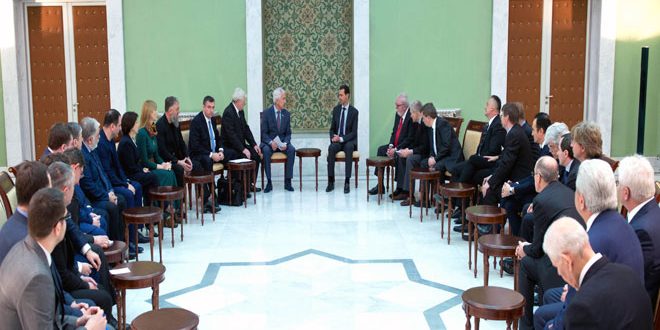 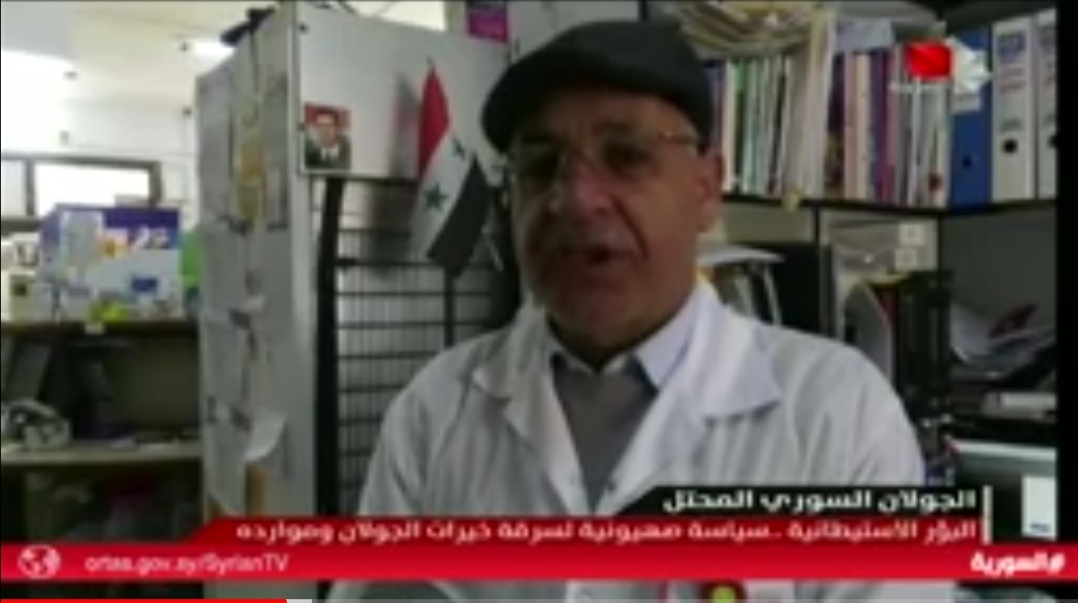