The Russian Defense Ministry has announced that Jabhat al-Nusra terrorists have carried out 36 new attacks in the de-escalation zone in Idleb during the past hours.

Rear Adm. Alexander Karpov said in a statement “15 attacks by Jabhat al-Nusra terrorist organization were registered inside Idleb province, and 12 others were registered in Lattakia, 6 in Hama, in addition to 3 attacks in Aleppo Deputy Director of the Russian Coordination Center in Hmeimim.”

The Russian Defense Ministry revealed in 10th of current month that the terrorist organizations which spread in the de-escalation zone and a number of areas in its countryside carried out 45 attacks on areas and sites in the countryside of Idleb, Hama, Aleppo and Lattakia.
Golan Times 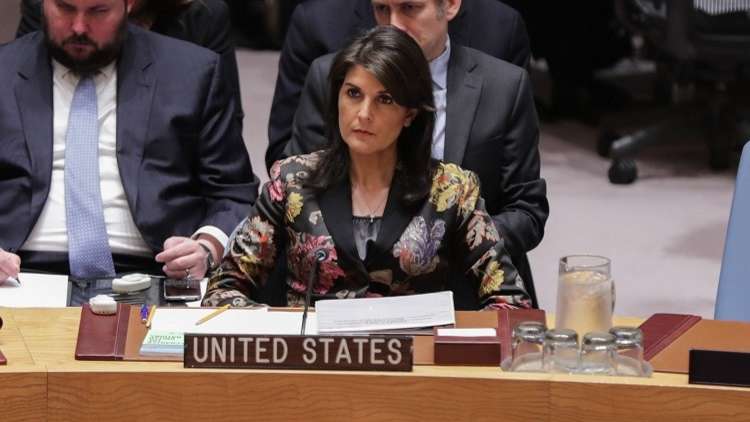 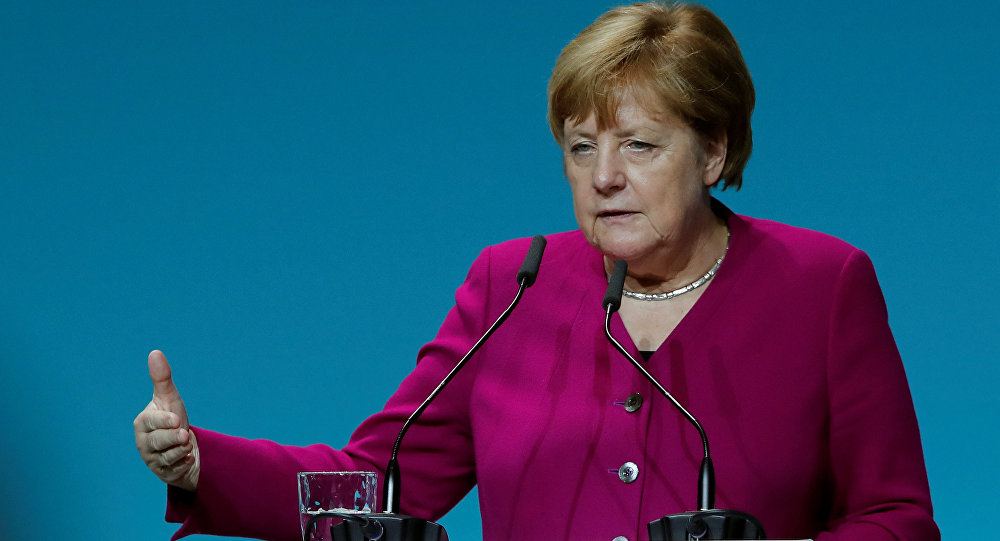 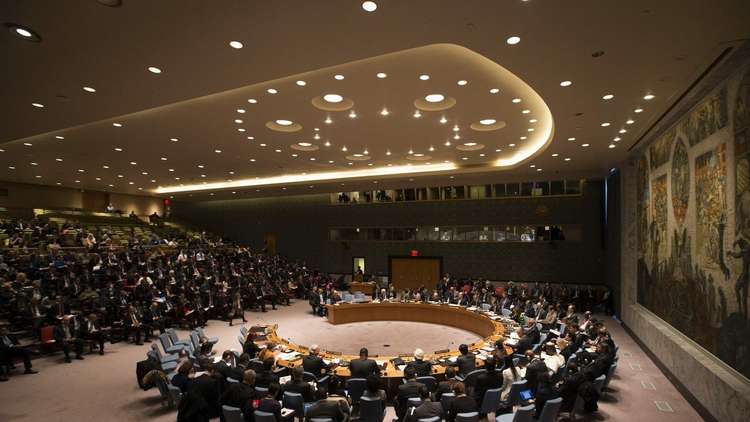