“Forum for Syria” Association in Hungary reiterated its condemnation of the unilateral coercive measures imposed by Western countries on Syria, calling on decision -makers in the European Union (EU) to realize the repercussions of their incorrect polices adopted since 10 years.

A letter addressed by Syrian citizens residing in Hungary, in the name of the Forum to the EU Commission in Budapest, called on the European Bloc to immediately lift those measures and sanctions against Syria.

The letter noted that decision-makers at the EU shouldn’t interfere in Syrian domestic affairs and to recognize that Syrians have the right to self-determination.

It also called on the EU to contribute to freely delivering food and medicine to Syria which suffers from consequences of the terrorist war, coercive economic measures and the Corona virus.
Golan Times 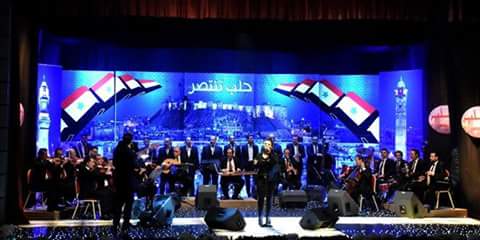 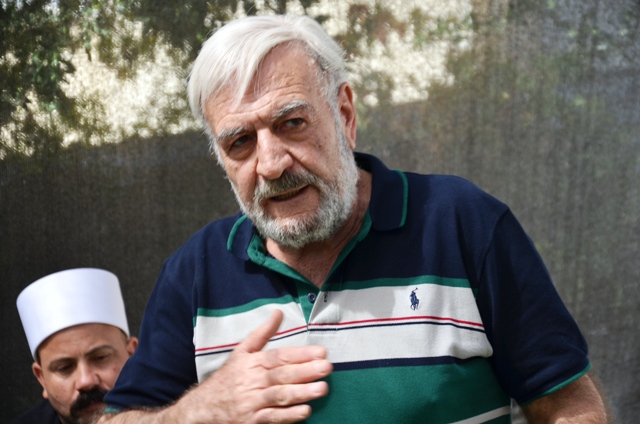 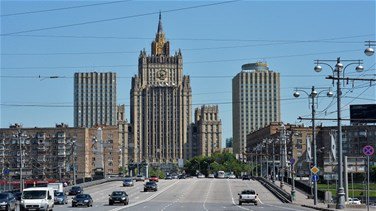