Russian news agency TASS quoted the Representative of the Russian delegation Dmitry Vorobyov to Human Rights Council, as saying that the draft resolution is completely biased and based on issues that lacks proofs and false beliefs.

He added that it also distorts the reality as well it is blatantly politicized.

Syria’s permanent representative to the UN in Geneva, Hussam al-Din Ala, said that the states that sponsor terrorism, occupy parts of Syrian lands and impose unilateral measures that rise to the level of crimes against humanity, have no political or moral legitimacy to submit resolutions about the human rights status in Syria.
Golan Times 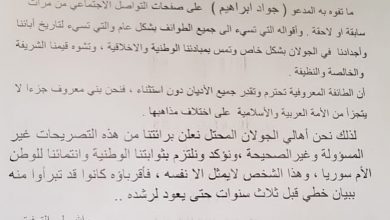 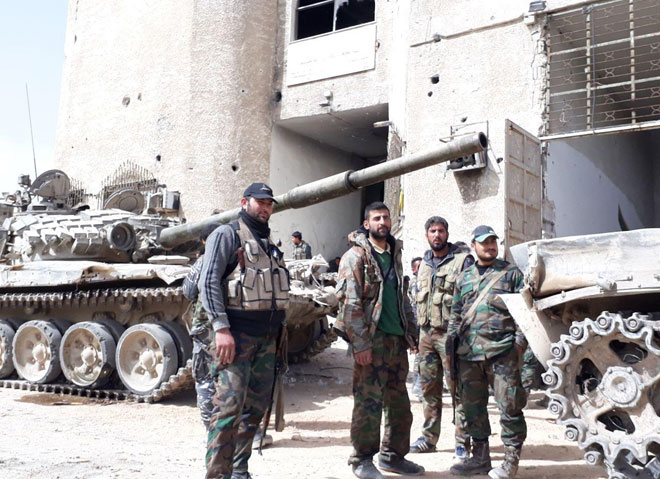 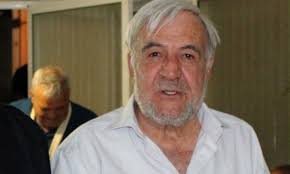 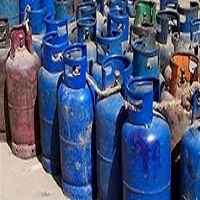