A civilian was injured in blast of landmine left behind by Daesh terrorists in the west of Ark village in the eastern countryside of Palmyra.

Director of Palmyra National Hospital, Dr. Walid Odeh said that the hospital received a 31-year-old man with several injuries, his leg amputated in the landmine explosion.

Odeh added that the necessary treatment was given to the injured, and his heath condition is stable.
Golan Times 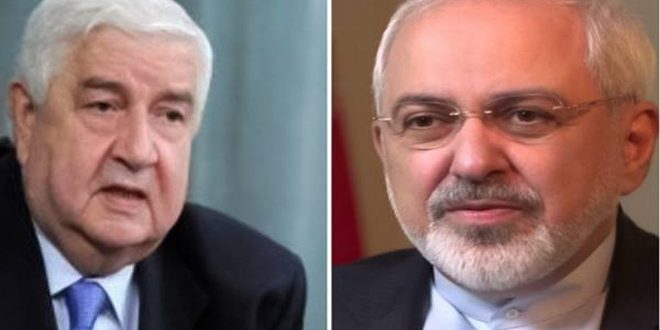 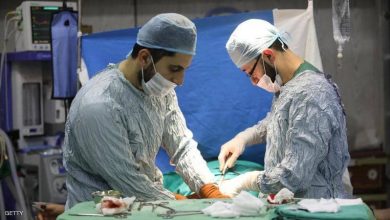 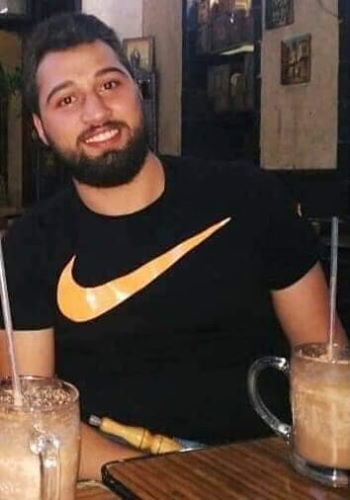