The component authorities, in cooperation with the locals, on Sunday seized a large amount of weapons and ammunitions left behind by terrorists, some of them are US-made, during their operations to secure Daraa western countryside.

A source in the component authorities said that while combing areas in western countryside of the Province the authorities seized hideouts containing a number of weapons, ammunitions and anti-armor missiles left behind by terrorists.

He noted that the seized weapons include a large number of automatic rifles, medium machine guns, RPG launchers and their charge, Malyutka missiles, thermal cameras and sniper rifles.

The source added that the locals played a key role in uncovering these weapons, asserting that the security forces and the Army units continue the combing operations in the areas to remove the weapons and explosive devices left behind by terrorist groups, in order to preserve the safety of civilians in the area.
Golan Times 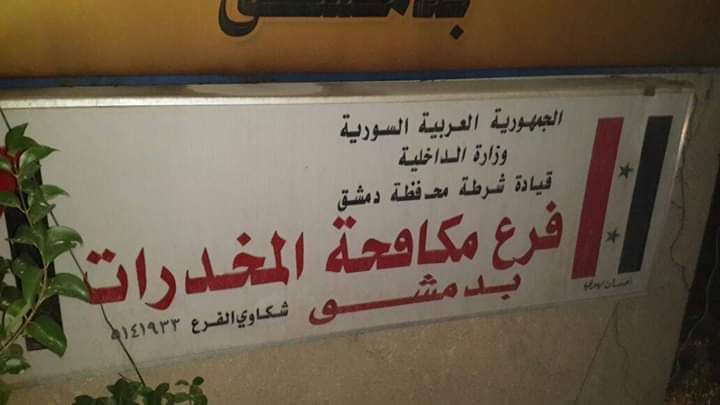 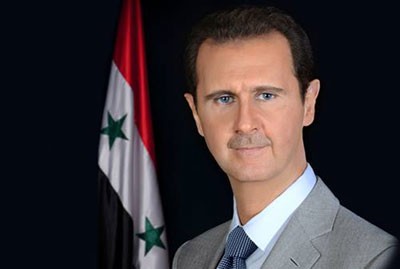 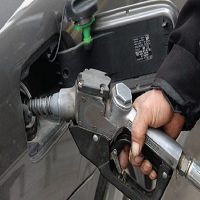 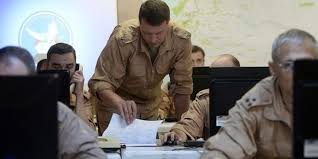