Giant tugboats succeeded at dawn today in partially refloating the container ship (Ever Given) which has been stuck in the Suez Canal since last Tuesday, which allowed it to move.

Suez Canal Authority (SCA) chairman Osama Rabie told Egyptian media outlets that the process of refloating the container ship has started successfully as position of the ship has been reoriented 80 percent in the right direction while stern moved to 102 meters from the shore, compared with its position four meters from the shore previously.

Rabie added that navigation traffic will be resumed again in the canal once the ship is fully refloated.

For his part, a source at the Canal Authority affirmed that the maneuvers to refloat the ship have partially succeeded.
Golan Times 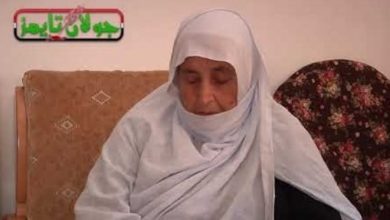