The two sides also discussed the affairs of the Syrian and Iraqi communities, and the possibility of the return of members of the Iraqi community in Syria who are will to return to their homeland.

Al-Dandah in Baghdad said that the meeting dealt with unilateral coercive measures imposed by the United States on the Syrian people through the so-called “Caesar Act”, which targets the Syrian people and tries to isolate Syria on the regional and international levels.

He added that Minister Jabru will visit Syria soon to discuss the issue of the return of members of the Iraqi community in Syria to their homeland.
Golan Times 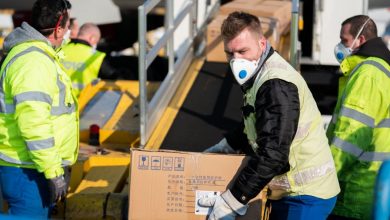 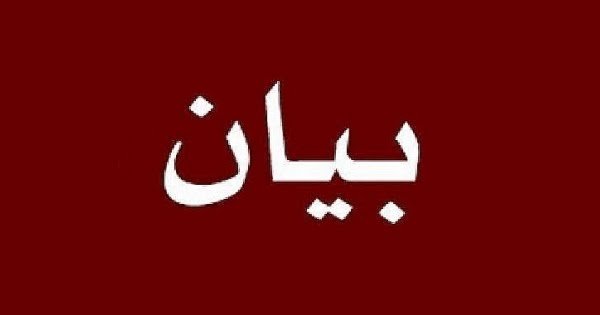 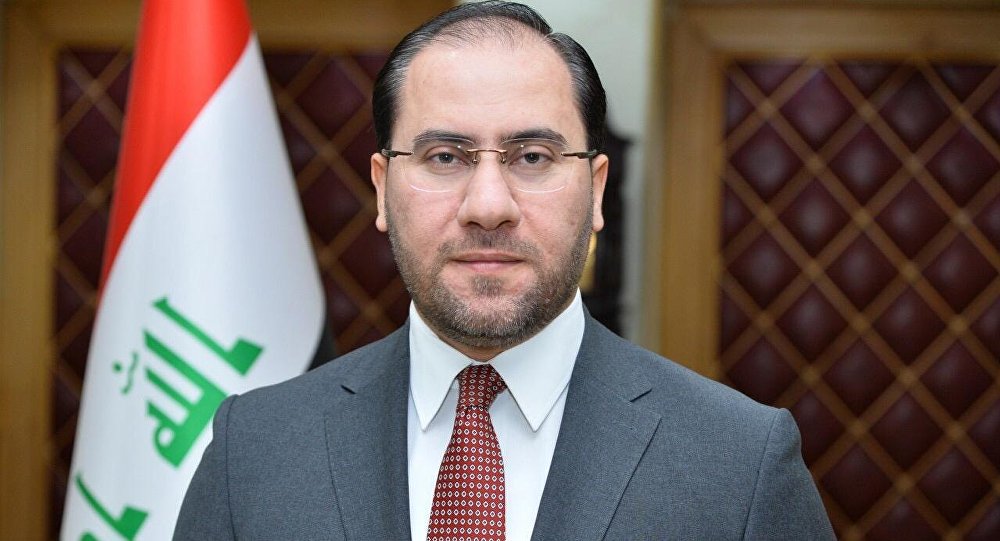