Syrian Ministry of Interior said a bomb exploded in the possession of a person called (Qusay Issa) while he was on the street in Rukn El Din district, which led to his death and injuring seven people who were in the area.

The patrols of the Rukn al-Din section have been attended, the injured have been treated, and investigations are still ongoing.
Golan Times 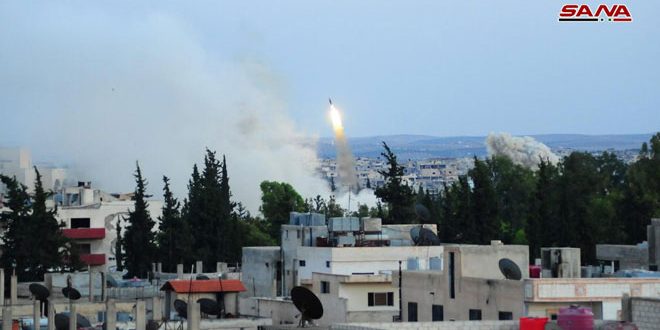 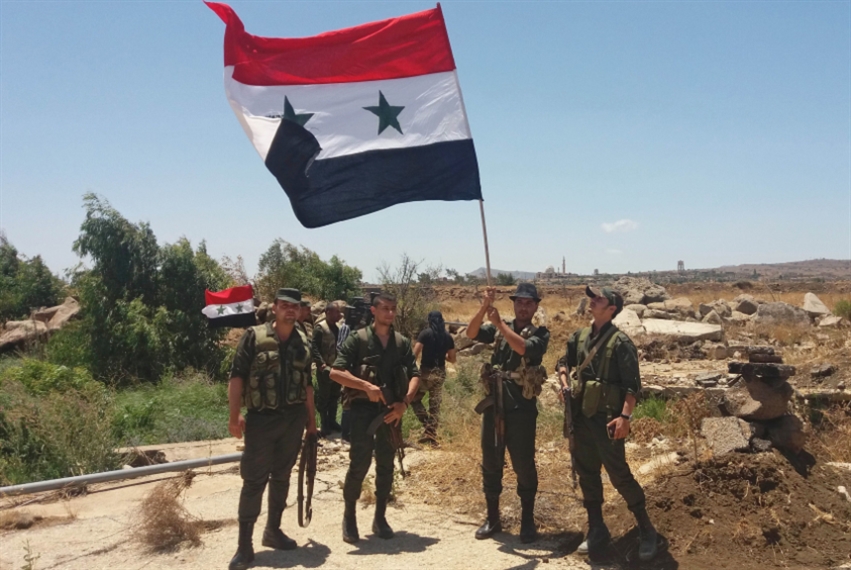 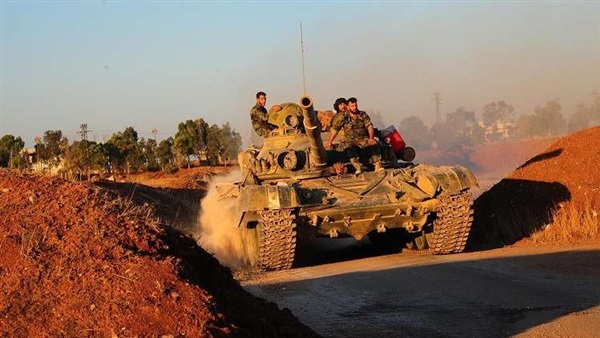