US occupation forces reinforced their illegal bases within the oil and gas fields in areas of Syrian al-Jazeera, bringing in military equipment, weapons and logistic supplies to Koniko oil field in Deir Ezzor countryside.

A reporter said that a convoy of vehicles loaded with logistic equipment, materials and weapons belonging to the American occupation forces entered the illegal base in Koniko field in the southeastern countryside of Deir Ezzor.
Golan Times 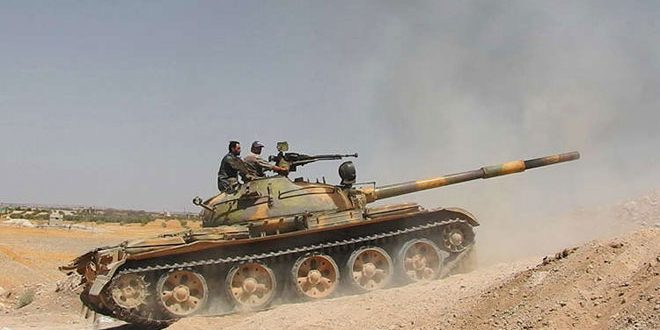 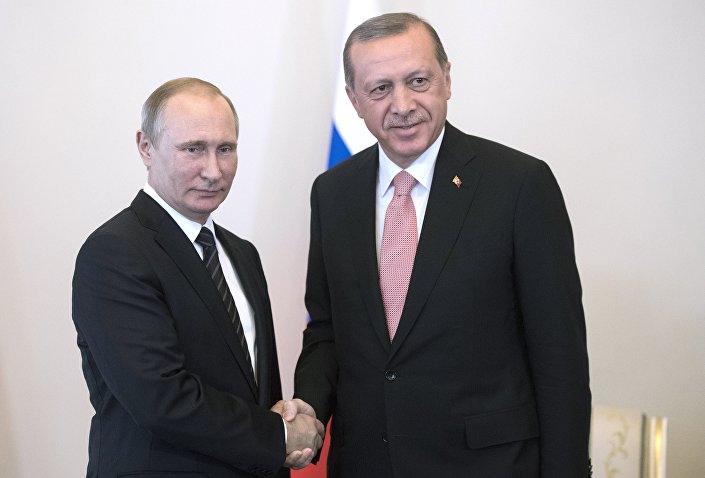