A militant of the US occupation-backed QSD militia was shot dead in al-Sha’afa area in Deir Ezzor eastern countryside.

A reporter said that attacks on positions of QSD militants in the areas of their deployment in the Syrian al-Jazeera region have continued as a militant was shot dead in al-Sha’afa area in Deir Ezzor eastern countryside.

The reporter noted that over the past weeks, QSD militia has reinforced its fortifications and dug additional trenches around its positions in the province’s countryside to curb the attacks targeting it which have caused deaths and injuries among its ranks and material losses in its military equipment.
Golan Times 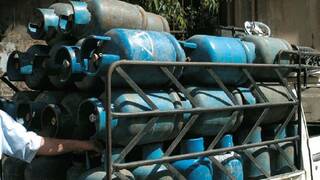 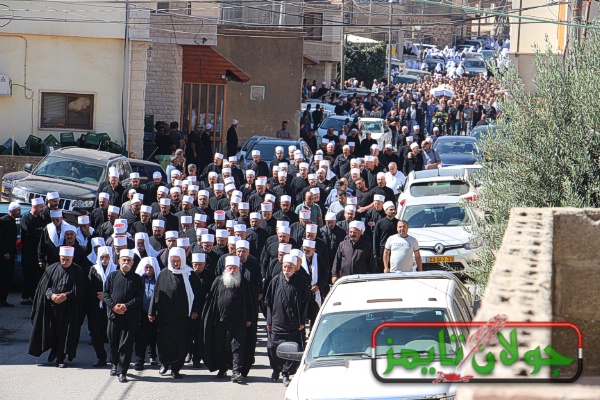 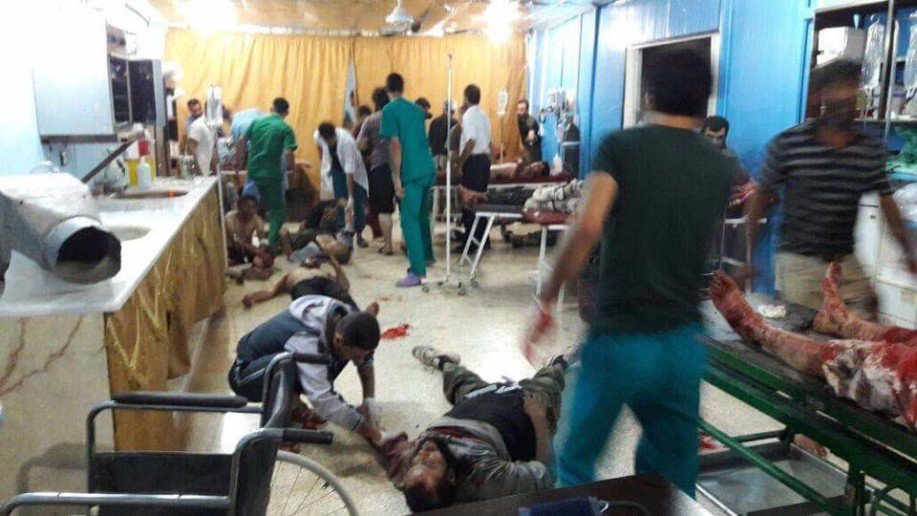