US occupation forces on Tuesday took out a convoy of trucks and tanks carrying new stolen quantities of oil and wheat from Syrian al-Jazeera resources into northern Iraq. 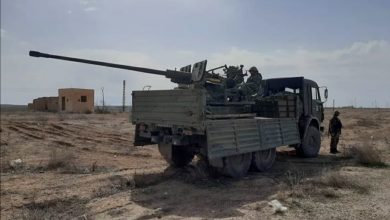 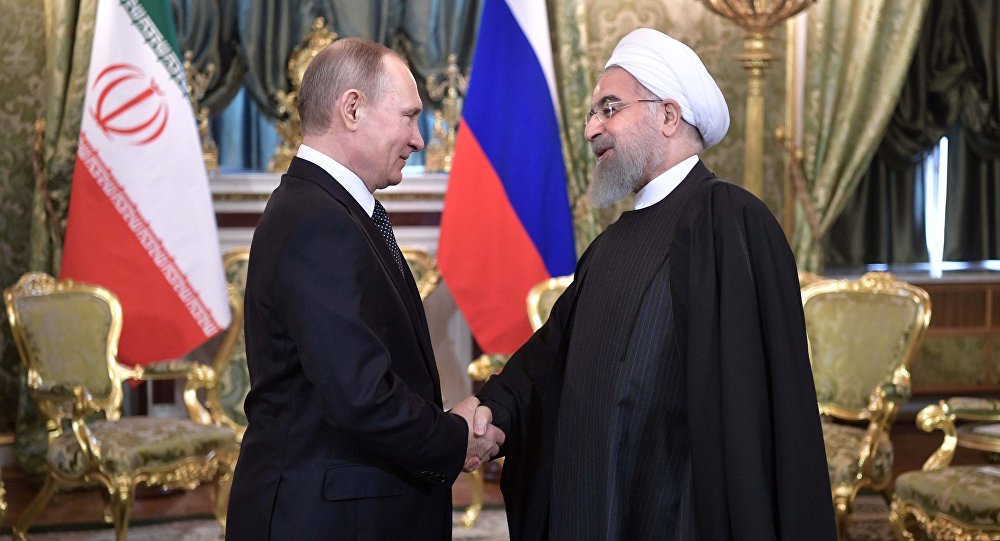 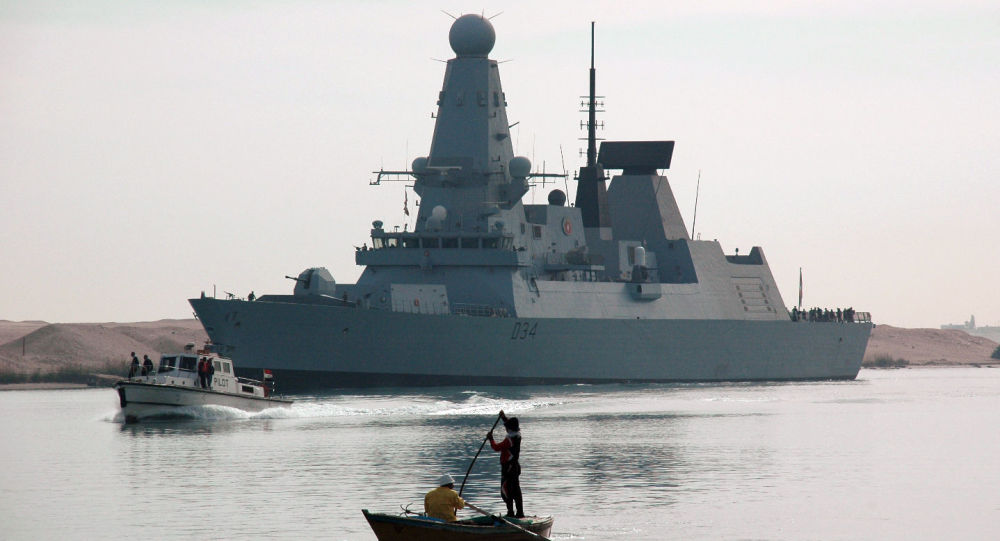