A militant from US-backed QSD militia and his wife were killed in an attack on their house in Raqqa city.

A reporter said that a militant from QSD and his wife who cooperates with the militia were killed in an attack on their home in Rmeila neighborhood of Raqqa city.
Golan Times 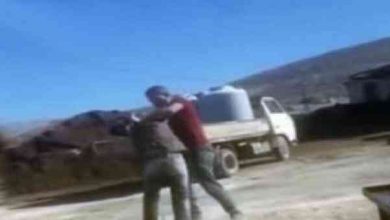 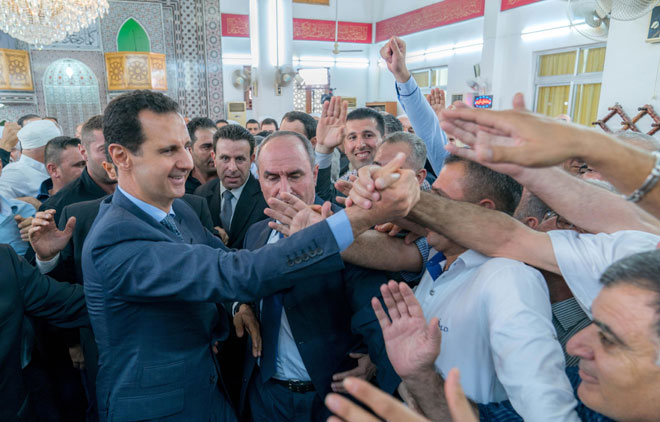 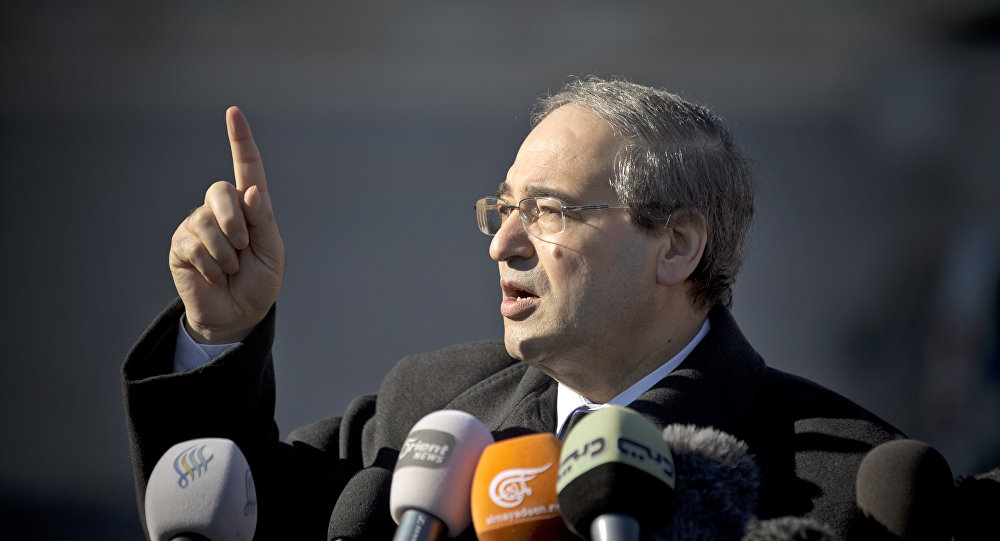