A number of US-backed QSD militia were wounded in an attack against one of its dens in the town of al-Shuhail in of Deir Ezzor countryside, which is witnessing popular anger after the militia forces seized a number of citizens’ homes in town.

A reporter said that militants on motorcycles targeted a den of QSD militia, which it established in al -Shabaka school in town of Al-Shuhail in the eastern countryside of Deir Ezzor.

The attack left injuries among the militia, which immediately brought military reinforcements to the area.
Golan Times 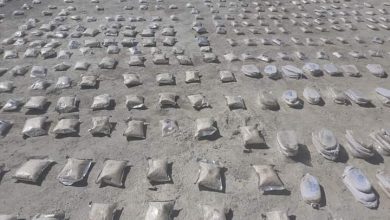 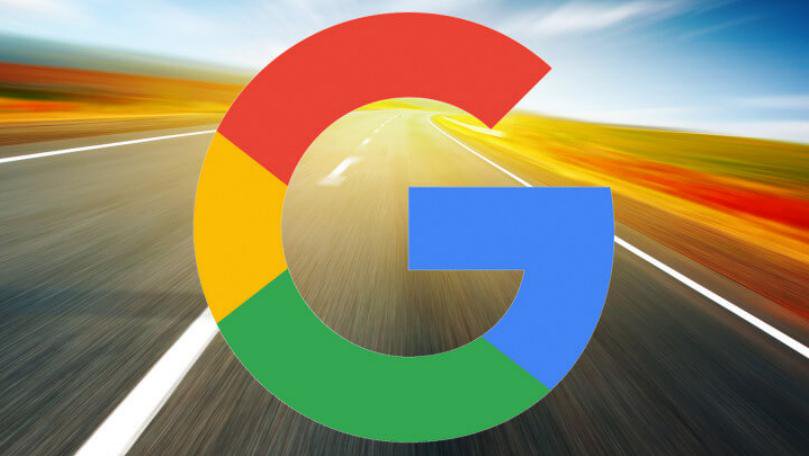