Syrian community in the Russian Federation and independent states called for lifting the coercive economic measures imposed on the Syrian people by the European Union.

In a message addressed to President of the European Parliament, members of the community stressed that the unilateral measures have increased the suffering of the Syrian people in the economic, social, humanitarian and health fields, particularly in light of the outbreak of the Corona pandemic.

The community citizens added that the economic sanctions imposed on Syria by the European Union and the United States of America, including the so-called “Caesar Act”, had the biggest impact in “fighting the Syrian people in their livelihood.”

They criticized politicizing human values of the European Union with regard to the terrorist war on Syria, saying that following the outbreak of the war on Syria, the true concepts of human values towards the Syrian people became absent.
Golan Times 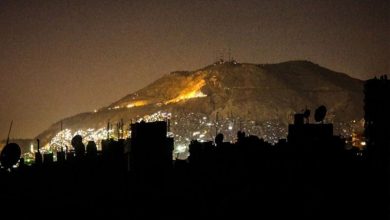 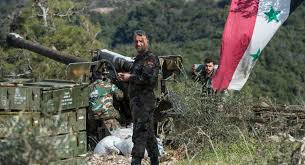 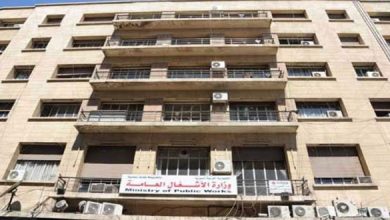 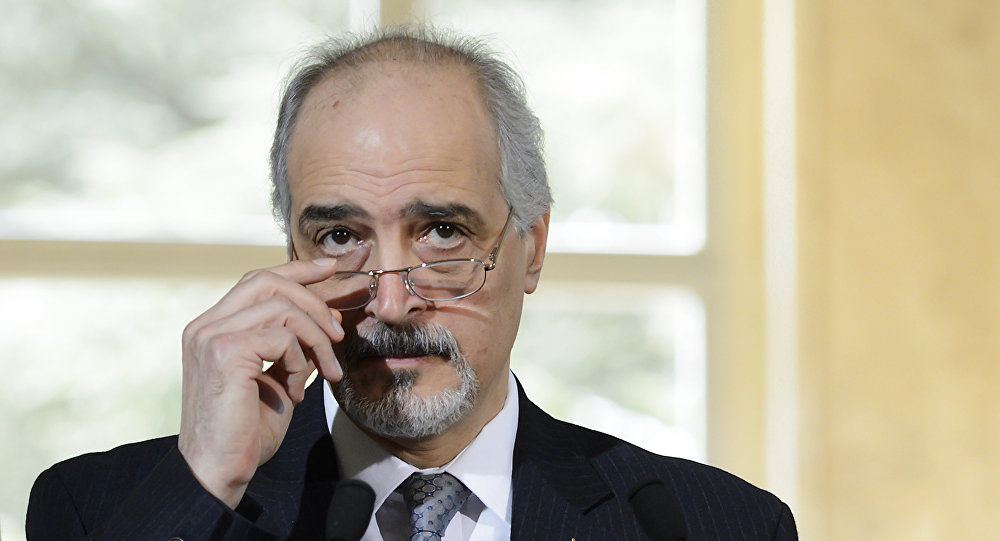