US occupation forces transported tens of Daesh (ISIS) terrorist organization from prisons which are under the control of QSD militia in Hasaka province to al-Omar oil field on Deir Ezzor eastern countryside.

A reporter said that 60 of Daesh “ISIS” terrorists were transported on board two helicopters for US occupation, accompanied by Apache helicopter, from prisons in Hasaka city to to al-Omar oil field, in coordination with QSD militia.

The reporter noted that the transfer of these terrorists came after they underwent training courses by the American occupation forces to integrate them into the so-called” Tribal Army” supervised by the occupation forces, and led by the terrorist “Ahmad al-Khabil” , nicknamed “Abu Khawla”.
Golan Times 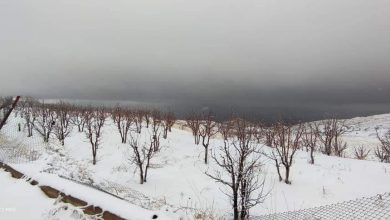 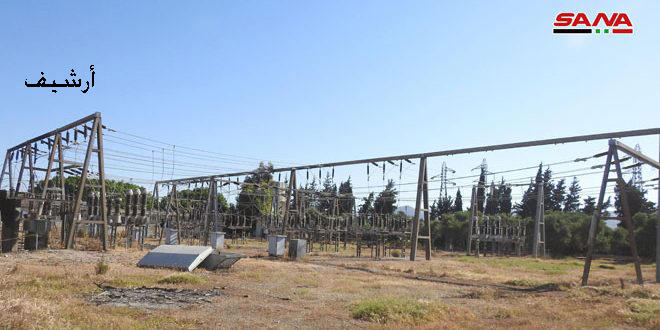 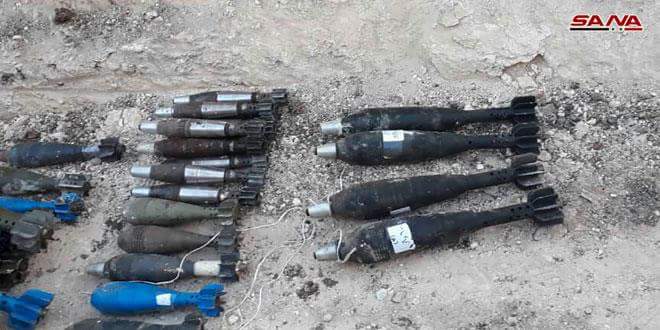 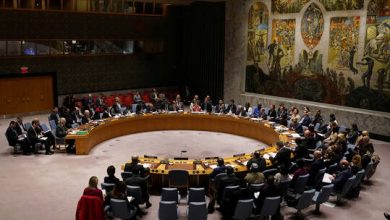