Belarusian Deputy Foreign Minister, Nikolai Barisevich, discussed with Muhammad al-Omrani, the Syrian Ambassador in Minsk, various aspects of cooperation between Syria and Belarus and means to enhance them in various political, economic, commercial and humanitarian fields.

Talks during the meeting also tackled mutual political support at international arena towards the similar challenges facing both countries, particularly the unilateral coercive economic measures imposed by Western countries on them and the attempts of external interference in their domestic affairs.

Both sides stressed the need to exert all efforts to implement various agreements signed between the two countries in a way that serves the interests of the friendly relations.
Golan Times 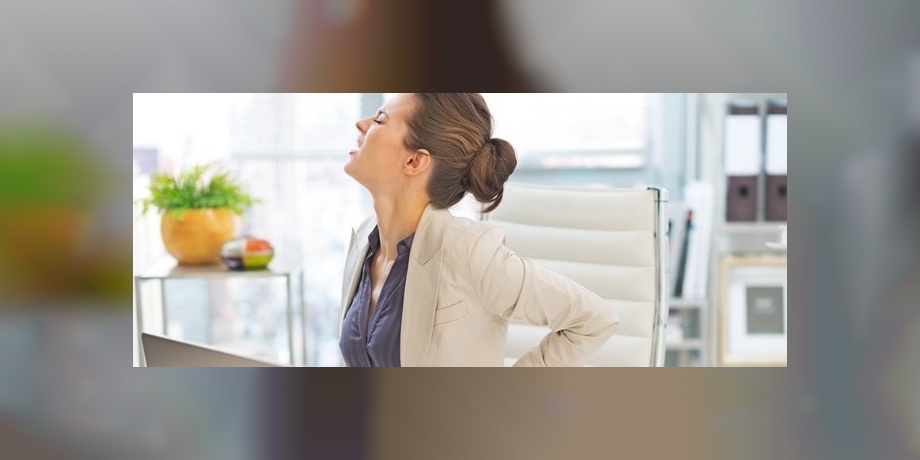 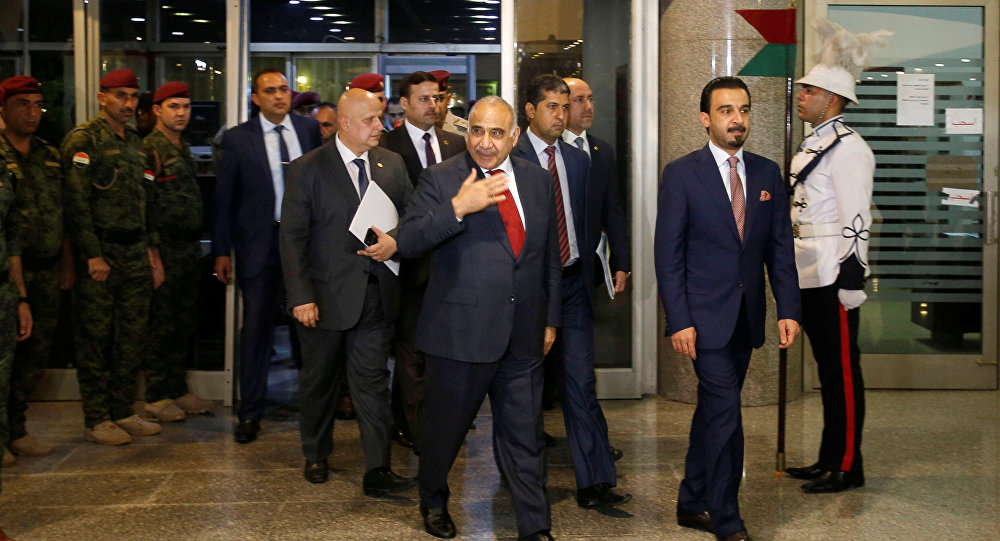 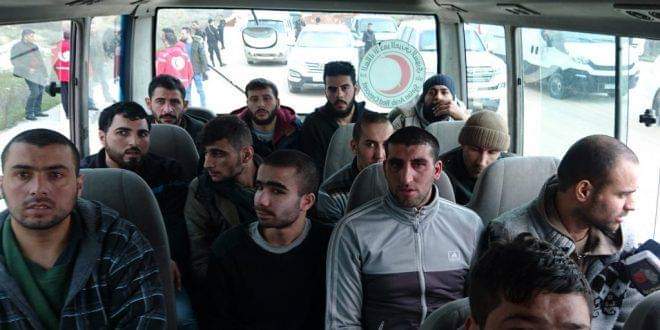 A group of kidnapped civilians liberated in eastern Aleppo