Syria condemned the terrorist act against Iranian Natanz facility and the attack on the Iranian ship, Saviz, and affirmed its full support for Iran in defending its interests and achieving further scientific and technological progress.

The source added that the Syrian Arab Republic’s Government believes that those attacks will increase strength of Iran’s just stance and will not affect the Iranian industrial capabilities.
Golan Times 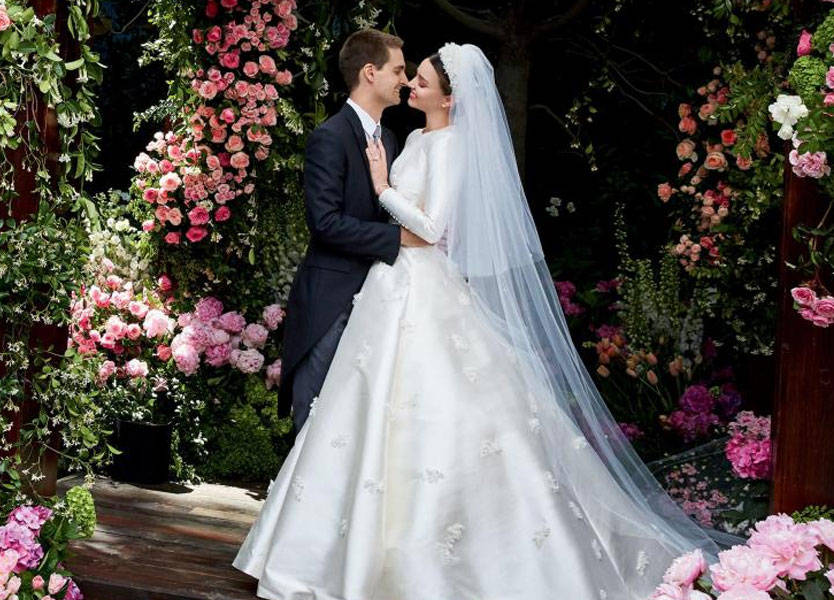 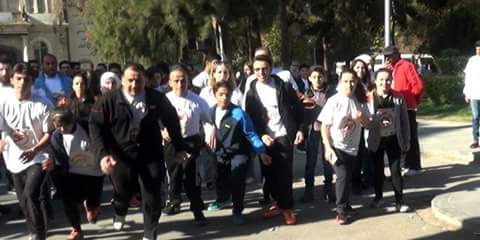 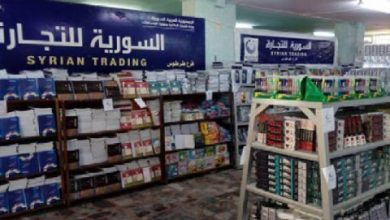 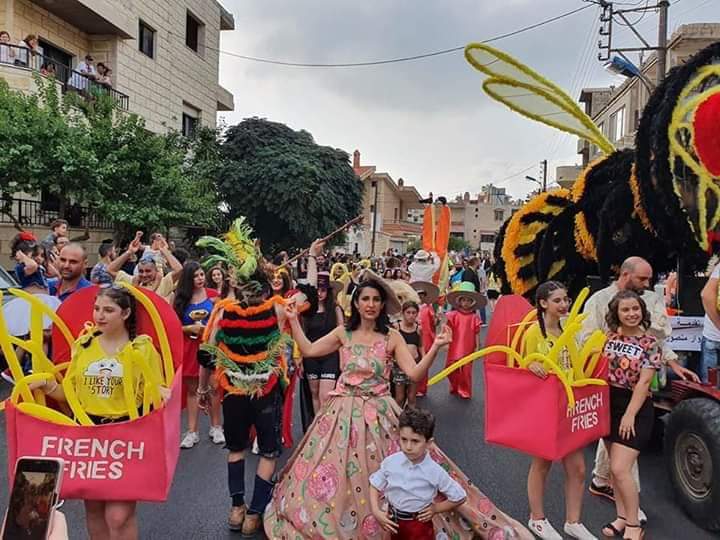