The Russian Foreign Ministry affirmed on Thursday that the report released by the Organization for the Prohibition of Chemical Weapons (OPCW) about alleged Saraqeb incident in 2018 is biased and politicized.

Russian Foreign Ministry Spokesperson Maria Zakharova said in a statement : “A group of people including experts in meteorology, toxicology, weapons and geolocation and digital technologies have participated in the supposed investigation process in order to make the biased, politicized and false conclusions more logical.”

Earlier, Syria has affirmed its rejection and condemnation of the misleading report released by the Organization for the Prohibition of Chemical Weapons (OPCW) about the alleged Saraqeb incident, stressing that it includes fabricated facts.
Golan Times 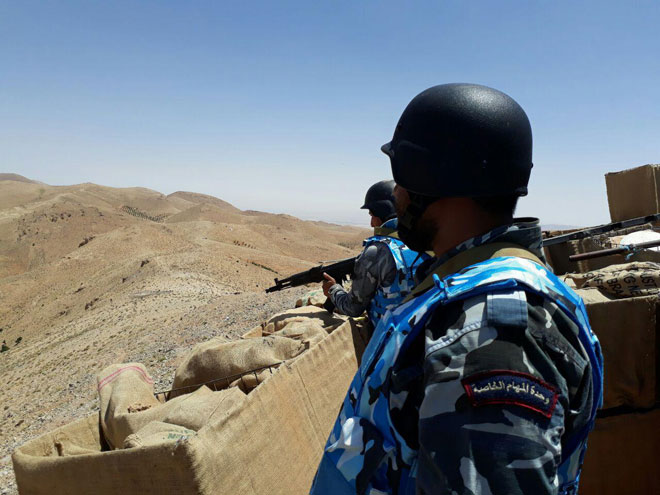 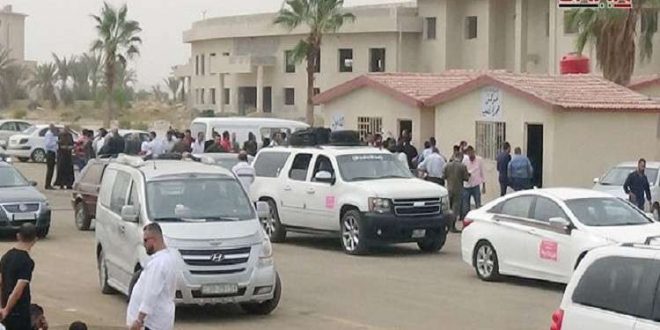 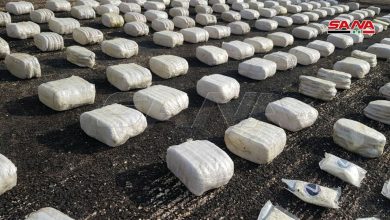 One Coronavirus patient recovers, one other passes away, one new case registered