Syrian embassies in a number of countries opened doors for Syrians who wish to participate in the upcoming presidential elections according to General Elections’ Law of 2014 and its amendments.

Syrian embassies in the UAE, Lebanon, Russia and Belarus requested Syrians who wish to take part in the elections and have completed 18 years to register their names before April 25th,2021. 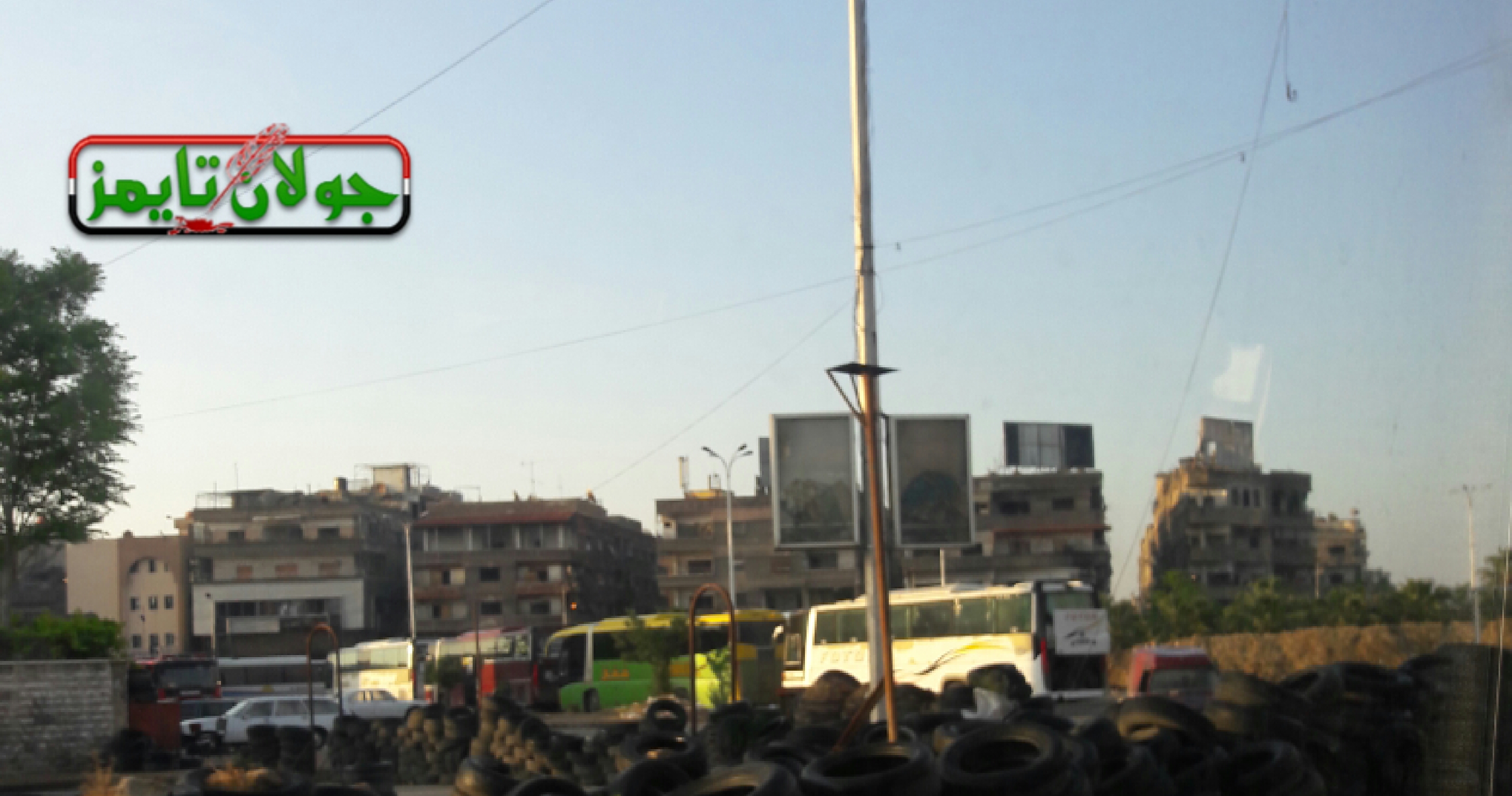