Three militants of US- backed QSD militia were killed, including a leader by targeting their car in explosive device in the southern countryside of Hasaka.

local sources said that three militants of QSD militia, including a leader, were killed in blast of an explosive device in their car near Kobiba area on al-Shaddadi – Hawl road in the southern countryside of Hasaka.
Golan Times 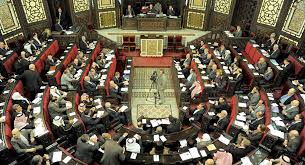 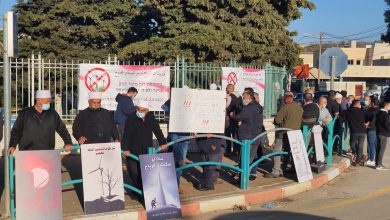 A protest stand in Masada against a turbines project 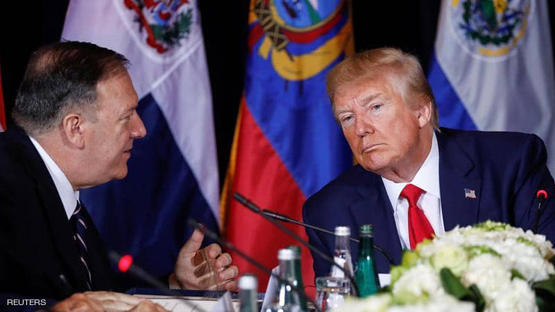