With participation of Syria, tests of the first round of the International Mendeleev Chemistry Olympiad for 2021 were kicked off on Thursday, which is organized by Russia (virtually) for two days, with the participation of students from 31 countries.

The Syrian team includes four students who are among the top students in the national selection tests for chemistry, according to a statement by the Excellence and Creativity Agency.

The Agency pointed out that the Olympiad competitions include two rounds of scientific exams, each of five continuous hours, within one examination center at the center of the Excellence and Creativity Agency in Damascus.

This is the third participation of the students of the Syrian Scientific Olympiad in the Mendeleev Olympiad.
Golan Times 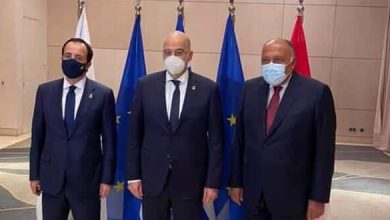 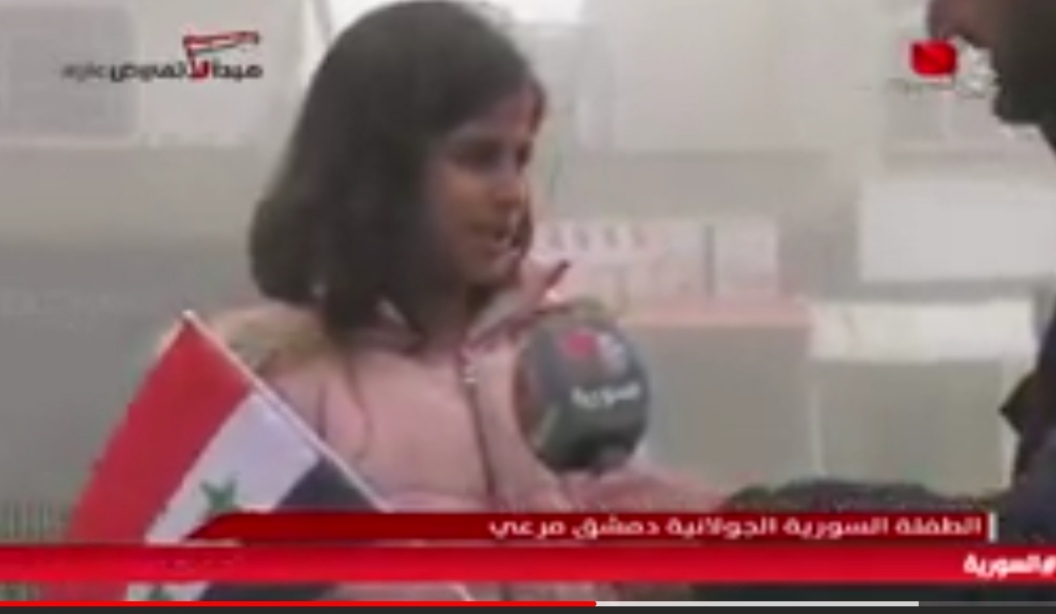 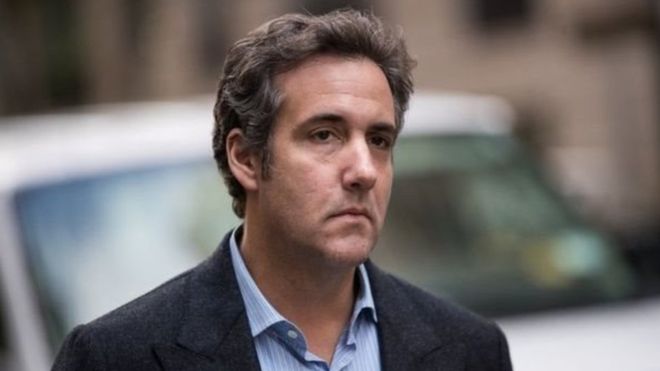 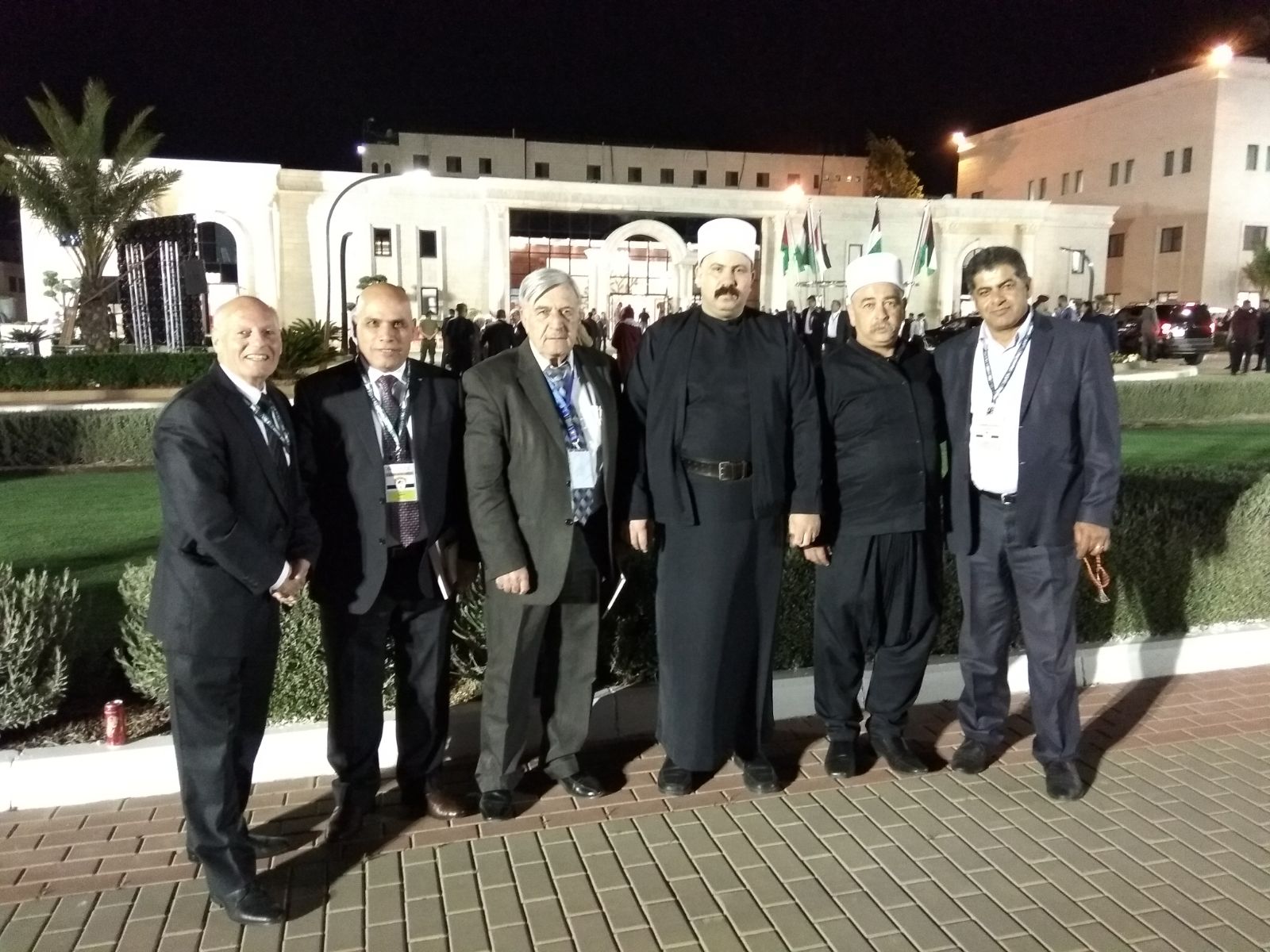