Initiatives to deliver food, disinfectants to homes of needy and children with cancer 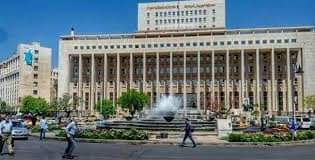 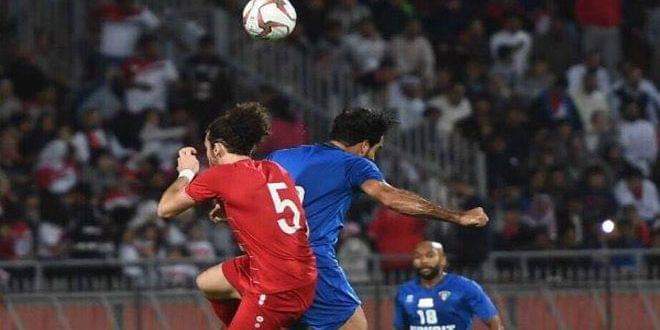