Russian Ministry of Defense said that “Jabhat al-Nusra” terrorists in the de-escalation zone of Idleb city plot for new provocations by using chemical weapons to accuse the Syrian Arab army of the fabrication.

“We have information stating that Jabhat al-Nusra terrorists are removing toxic materials to the outskirts of Idleb and the areas of Jisr al-Shughur and Badama in the city countryside while observing an increase in the terrorist activity of the White Helmets in the region,” Deputy commander of Russian Coordination Center, Adm. Alexander Karpov said in a statement.

The Russian military officer stressed that the terrorists are planning to use information about the victims of their fabrications to discredit the Syrian state in a repetition of previous similar scenarios that were taking place under the supervision of the “White Helmets” organization.
Golan Times 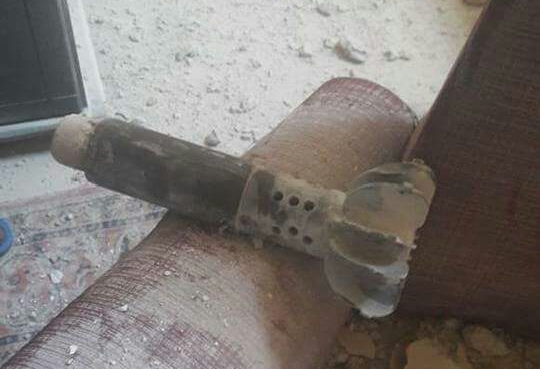 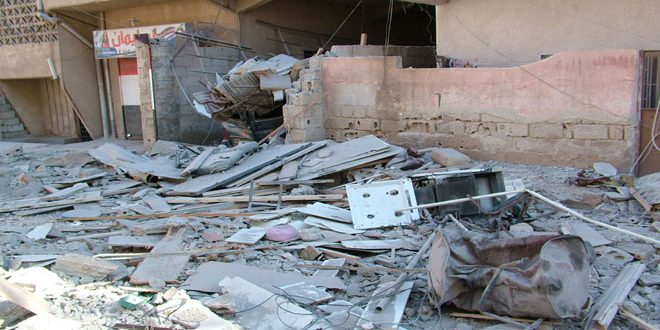