Former Indian diplomat, member at Vivekananda International Foundation, Anil Trigunayat affirmed that only the Syrian people have the right to determine the future of their country.

Trigunayat said in an interview on the upcoming presidential elections in Syria that Syrian leadership has adhered to this democratic process despite serious challenges, stressing that the elections are a sovereign Syrian affair and the Syrian people have the right to exercise their role in them , liberate their land from terrorism , and rebuild it away from any foreign interference in a way that preserve the country’s unity and sovereignty.

He underlined that the illegal and unilateral coercive measures imposed on Syria by Western countries will increase the suffering of the Syrian people, stressing that India has always stood by Syria.
Golan Times 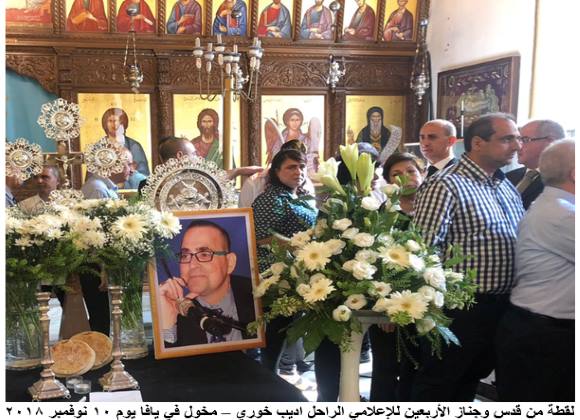 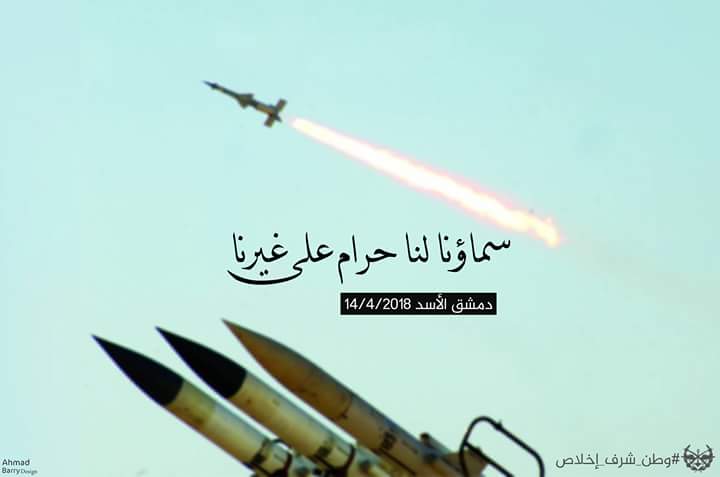 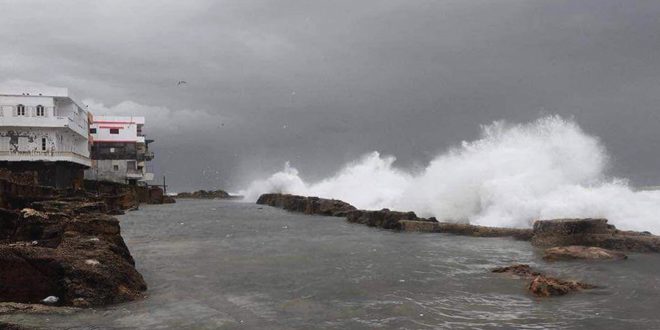 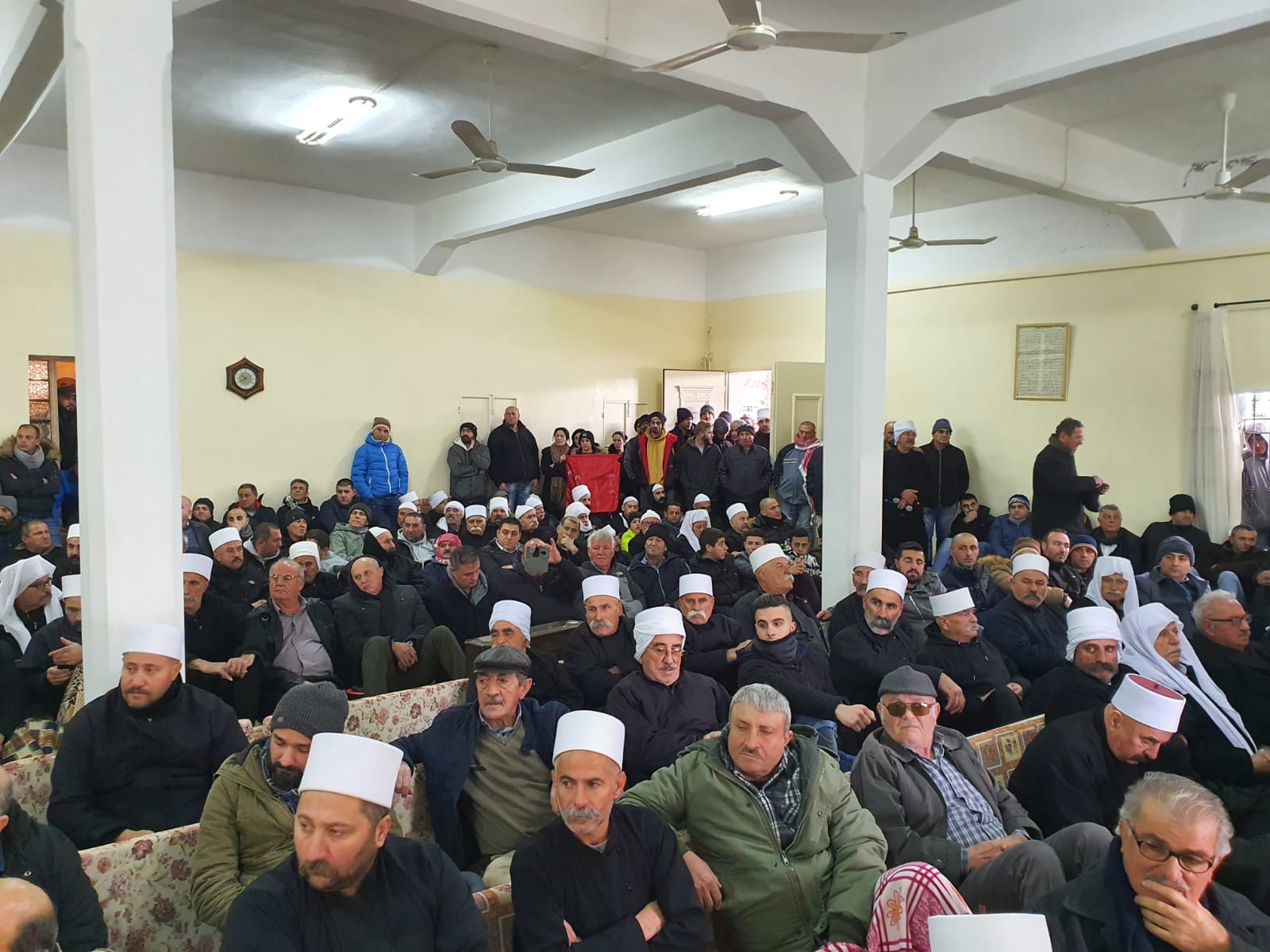