President Bashar Al-Assad today made a phone call with Russian President Vladimir Putin to discuss a number of issues of common concern.

During the call, they discussed bilateral relations between the Syrian Arab Republic and the Russian Federation, especially at the economic and commercial levels, in addition to joint cooperation in the face of the Corona pandemic, and Russia’s determination to supply additional vaccines to help the Syrian people face this pandemic, as President Al-Assad expressed his thanks for the humanitarian aid it provides Russia is for the Syrian people to help them overcome the effects of the unjust siege imposed on them.

A number of issues of political concern were discussed, including the work of the Constitution Debate Committee and the Western pressures that are being exerted on it in order to divert it from its course.

President al-Assad also expressed Syria’s support for Russia in the face of escalation attempts by Western countries, especially with regard to the situation in Ukraine, which target the role of Russia and its policies based on the necessity of respecting and the rule of international law in order to achieve stability in the world.
Golan Times 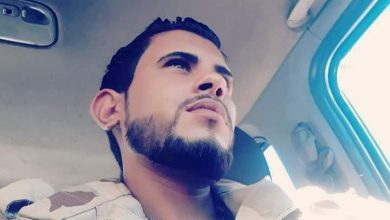 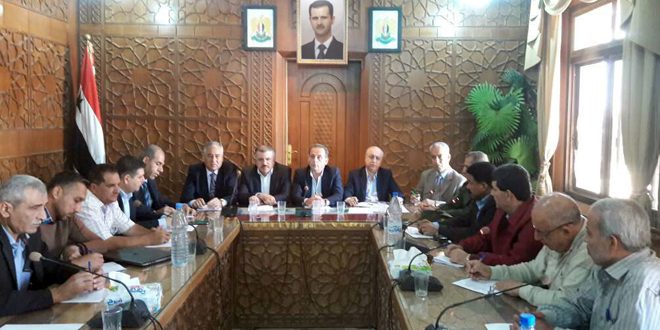 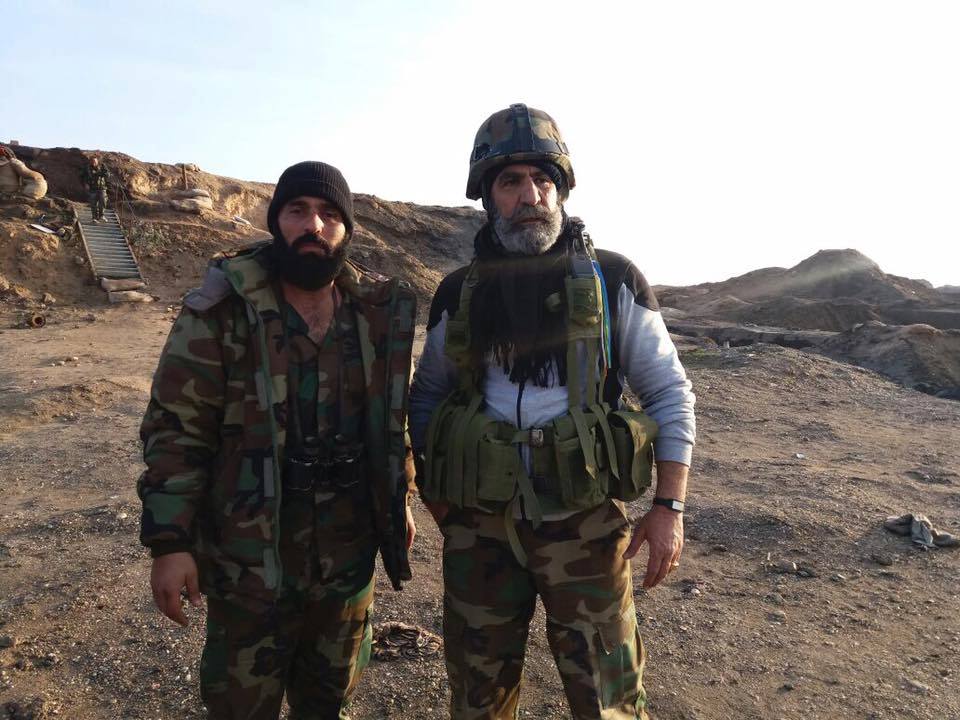