President Bashar al-Assad on Tuesday sent, on behalf of the Syrian people and on his own behalf, a cable of condolences to Iraqi President Barham Salih in which he expressed his heartfelt condolences on victims of the fire that broke out in Ibn al-Khatib Hospital in Baghdad which claimed the lives of dozens of citizens.

In the cable, President al-Assad expressed his sincere condolences and sympathy to Iraqi President and to the Iraqi people, praying that God to rest the victims’ souls in peace and grant their families patience and preserve Iraq and its people from any harm.

Last Saturday, fire erupted in Ibn al-Khatib Hospital in Baghdad, claiming the lives of 97 persons and injuring 120 others.
Golan Times 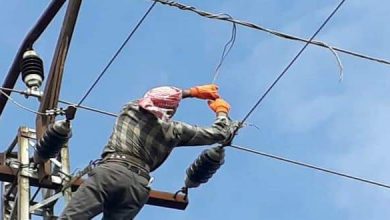 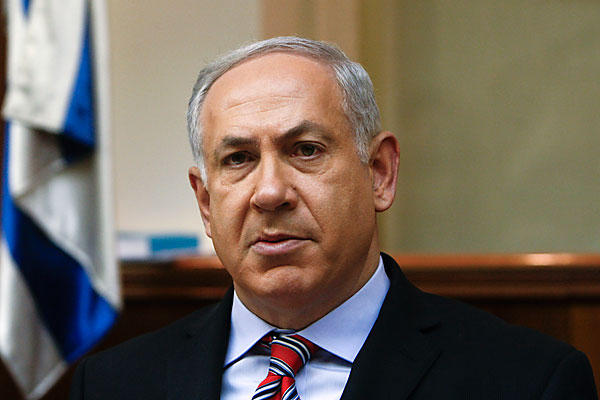 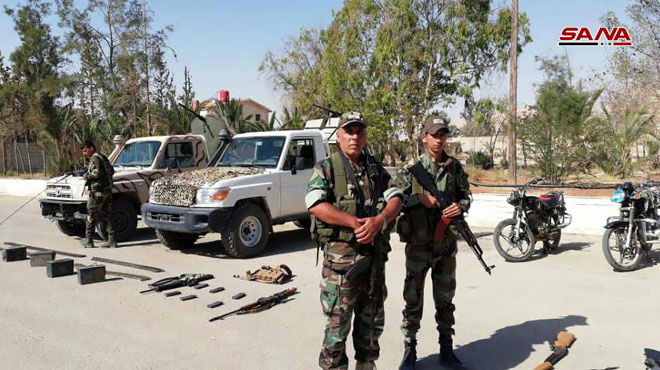 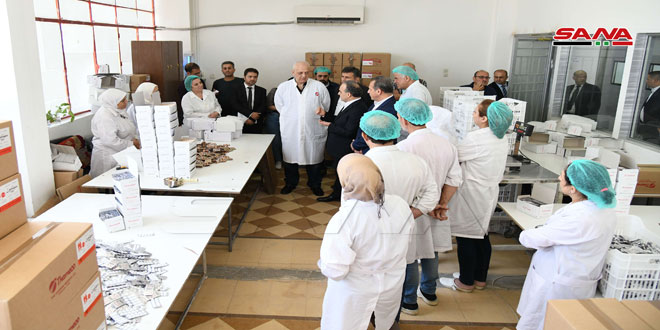