A child was martyred and 14 civilians were wounded in explosion of a bomb-laden motorcycle and explosive device planted in a car in Jarablus city in Aleppo northern countryside, in addition to the injury of a number of the Turkish occupation terrorists’ mercenaries.

A reporter said that a booby-trapped motorcycle went off near a checkpoint of Turkish-backed terrorist groups in Jarablus city, in coincidence with the explosion of an explosive device planted in a car in the same place, causing the martyrdom of a child and injury of 14 civilians.

The reporter pointed out that the two explosions also wounded a number of terrorists, in addition to material damage.
Golan Times 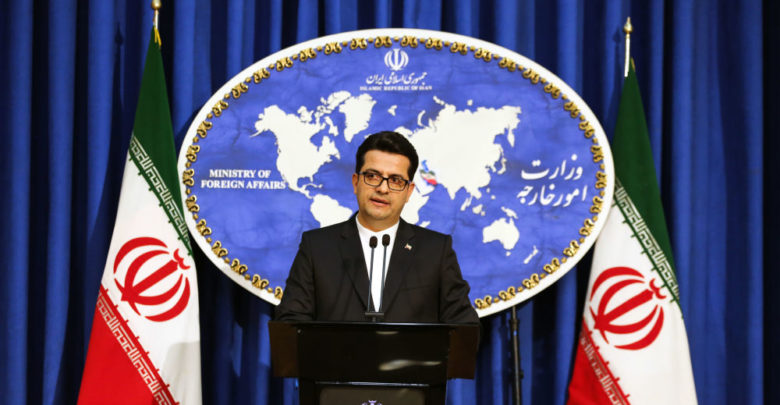