After the end of process of offering the handwritten support by the members of People’s Assembly for the candidates to presidential elections, Speaker of the Assembly, Hammoudeh Sabbagh, closed and sealed box of supports in front of national media outlets.

Earlier, the MPs gave their handwritten support for the candidates to the presidential elections with the number of candidacy applications been sent by the Supreme Constitutional Court to the Assembly reached to 51 applications.

General Elections’ Law stipulates that an application of running for the post of the President is not accepted unless the applicant has obtained written support from at least 35 members of Peoples Assembly.
Golan Times 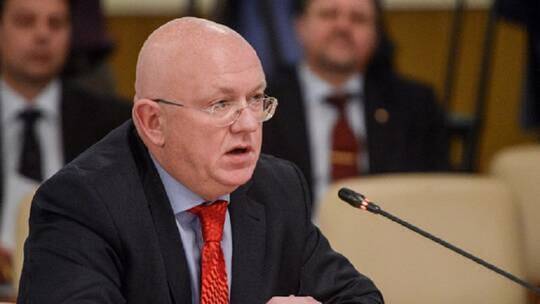 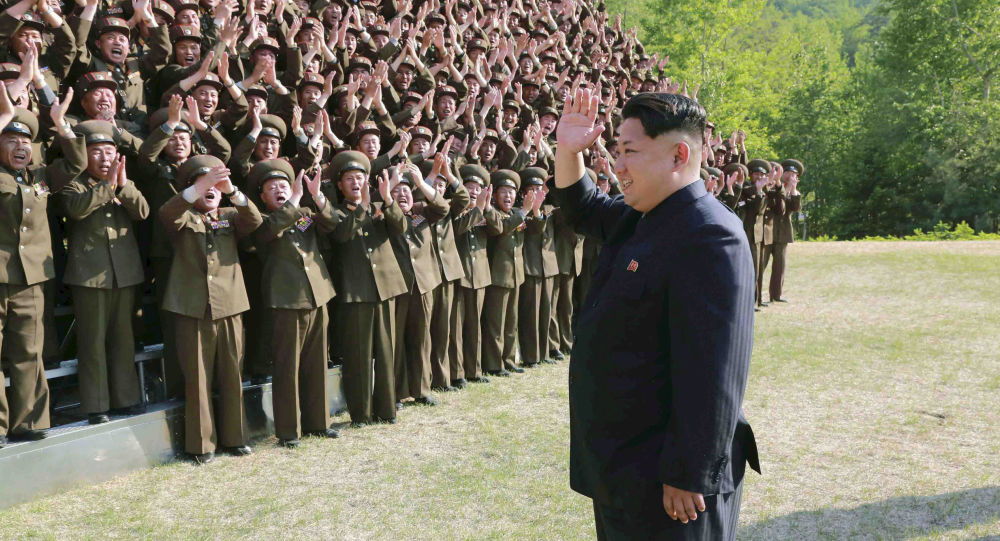 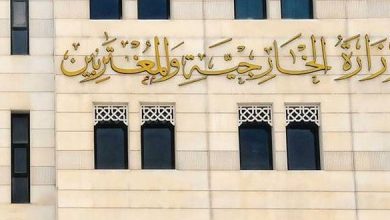