A reporter said that infighting between the Turkish occupation’s mercenaries of terrorist organizations in the areas dominated by the occupation and its terrorists in Aleppo northern countryside took the form of exchanged assassinations.

The reporter added that two terrorists were shot to death through machinegun in Jarablus city.
Golan Times 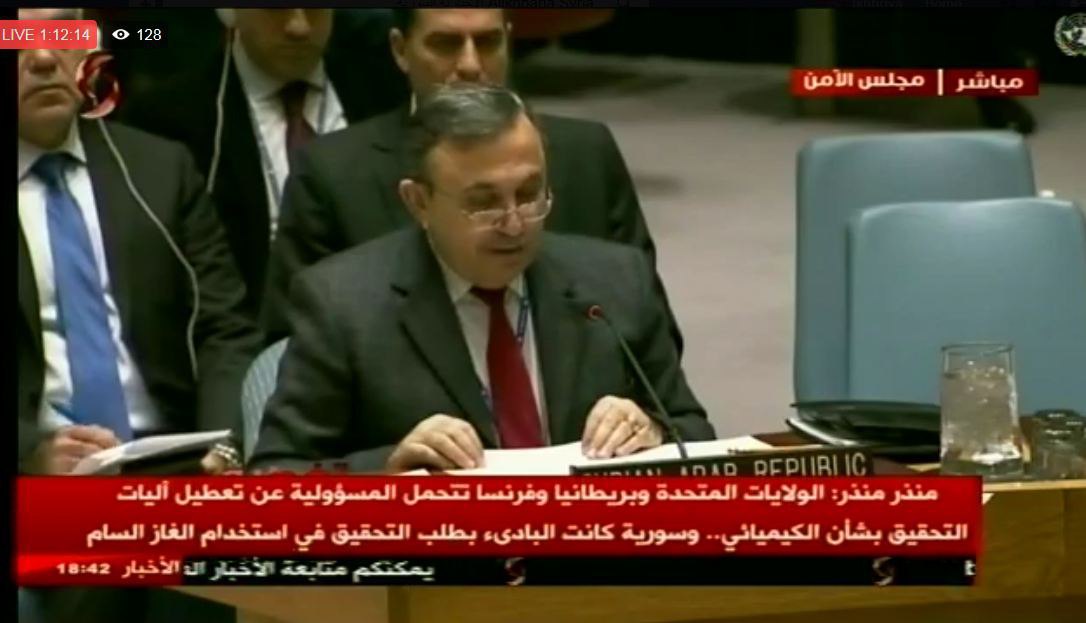 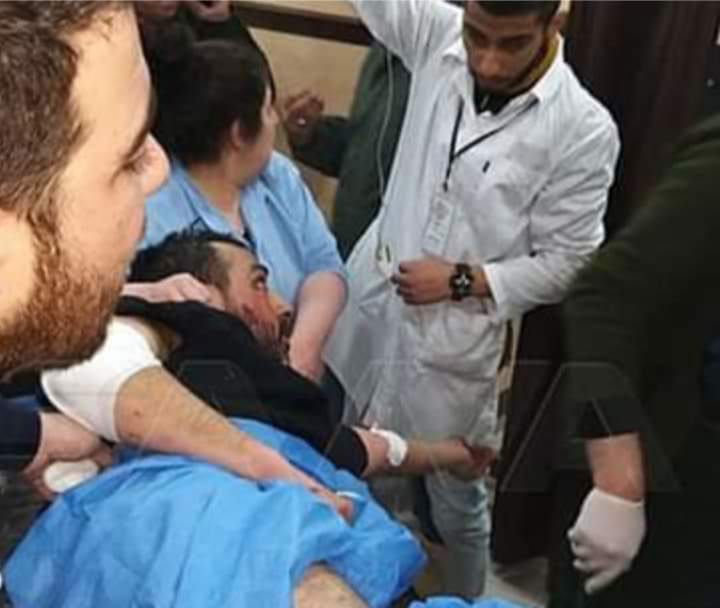 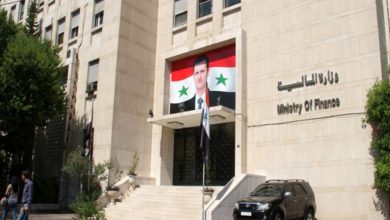 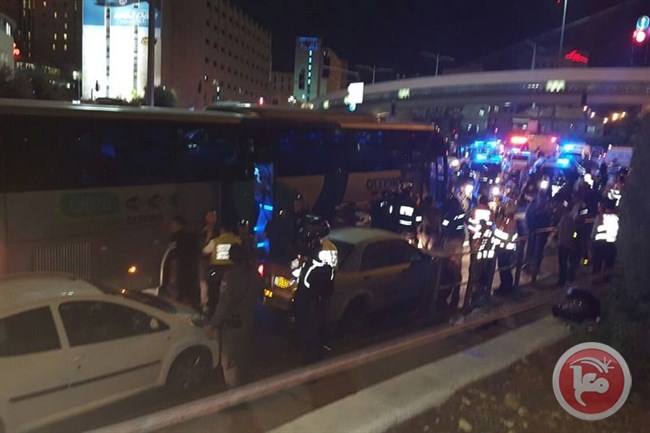